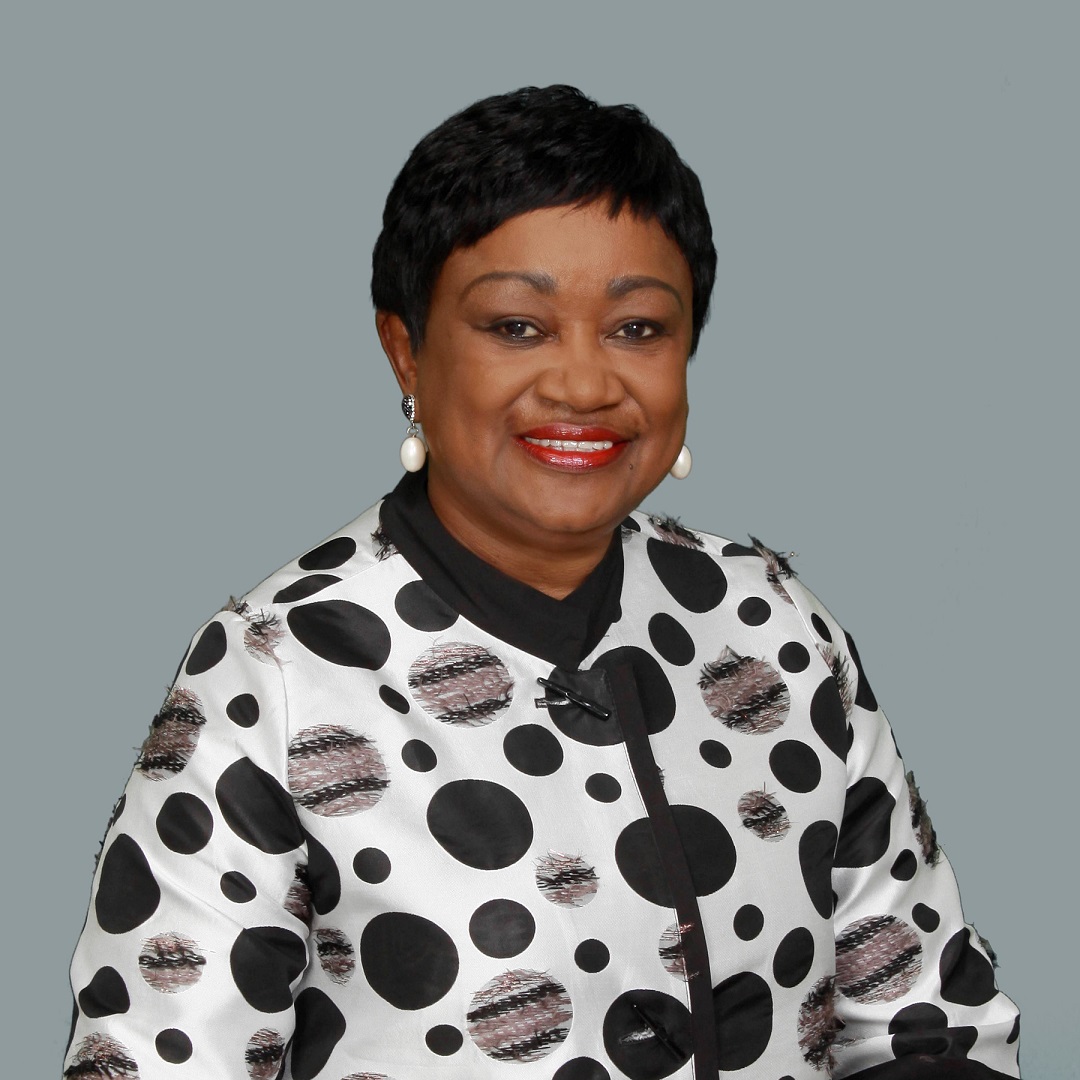 A former banker with over thirty years of corporate, commercial and retail banking experience, Minna Israel was appointed Distinguished Business Fellow at the UWI, Mona School of Business (MSB) effective March, 2012. Prior to her appointment at the MSB, Minna was the President & Country Head of RBC Royal Bank Jamaica/RBTT Bank Jamaica for 4 years. In January 2003, she was appointed the first female Country Head in Scotiabank and spent 3 years as Managing Director of Scotiabank (Bahamas) Limited, leading approximately 700 employees to achieve outstanding results. Previously, she held the position of Executive Vice President and Deputy CEO of the Bank of Nova Scotia Jamaica Limited. Minna was the first female President of the Jamaica Bankers’ Association (2009 - 2011) since its incorporation.

Minna’s performance and contribution to the wider society has made her the recipient of a number of local, regional and international awards; the latest being the UWI Honorary Doctor of Laws degree, in November, 2012. She is a member of the UWI Vice Chancellor Award Selection Committee; the United Way Women's Leadership Initiative; Rotary Club of St. Andrew, Chairperson of the Mona School of Business, UWI; and Vice President, International Women Forum (Jamaica).