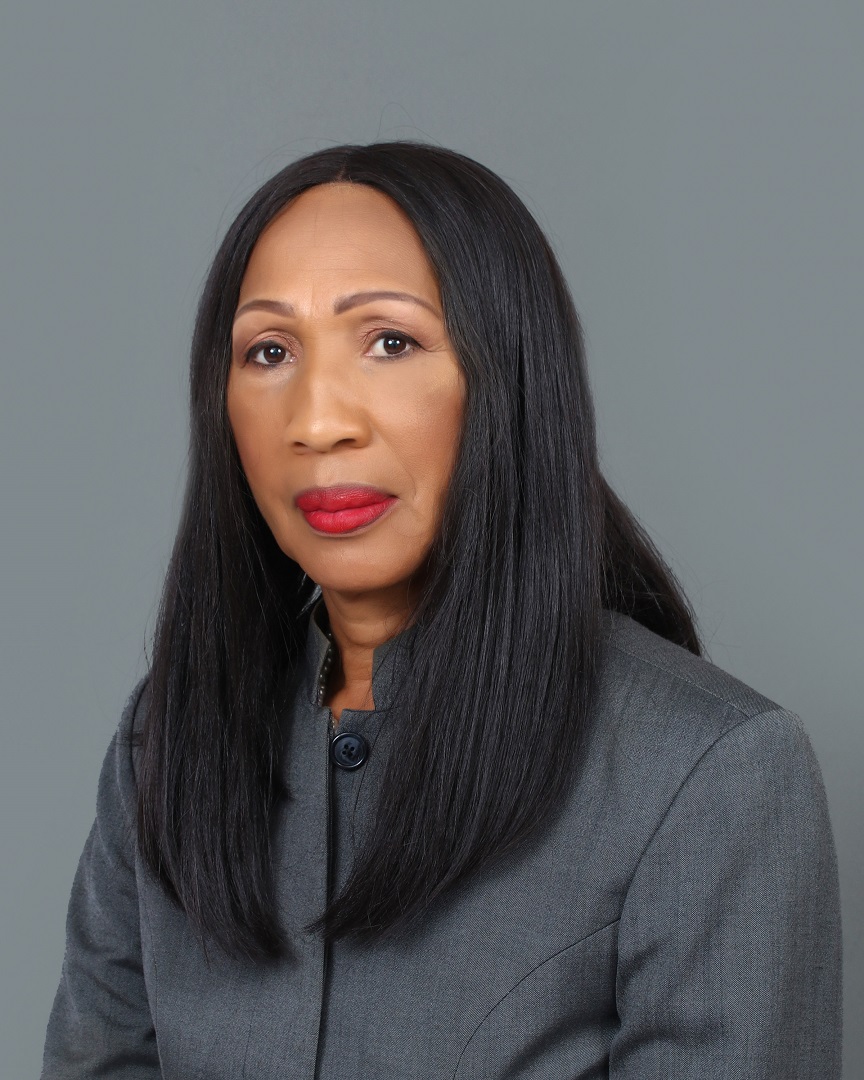 Maureen Denton served as the Executive Director of Jamaica’s Economic Growth Council and Head of the Growth Secretariat. Prior to returning to Jamaica in 2014, Ms. Denton worked in Zimbabwe in the agriculture and manufacturing sectors. She has over 20 years of legal experience in business-related transactions, commencing her legal career in 1990 at the preeminent New York law firm, Sullivan & Cromwell. While there, she worked on the majority of Initial Public Offerings (IPOs) by Latin American companies during that decade and on project financing transactions. She has worked for major US corporations including AT&T, Lucent Technologies, Tyco, and Cisco.

Prior to going to Southern Africa, Maureen held the position of Vice President & Associate General Counsel for Goldman Sachs & Co., New York. She has provided consulting services to private companies and government entities on structuring and negotiating both domestic and international transactions. Ms. Denton also lectured in the fields of International Politics and Caribbean and African American Literature, at Hunter College of the City University in New York (CUNY), United States.

Ms. Denton graduated from Columbia University School of Law in New York and was admitted to the New York Bar in 1992. She has a Master’s degree in International Affairs from Columbia University and a Masters in Spanish and French Language and Literature from Queens College, CUNY and was a Ph.D. candidate in Political Science at the Graduate Center, CUNY. She is fluent in Spanish with a working knowledge of French and Portuguese. She is a former college table tennis champion and has a daughter, Tahira.