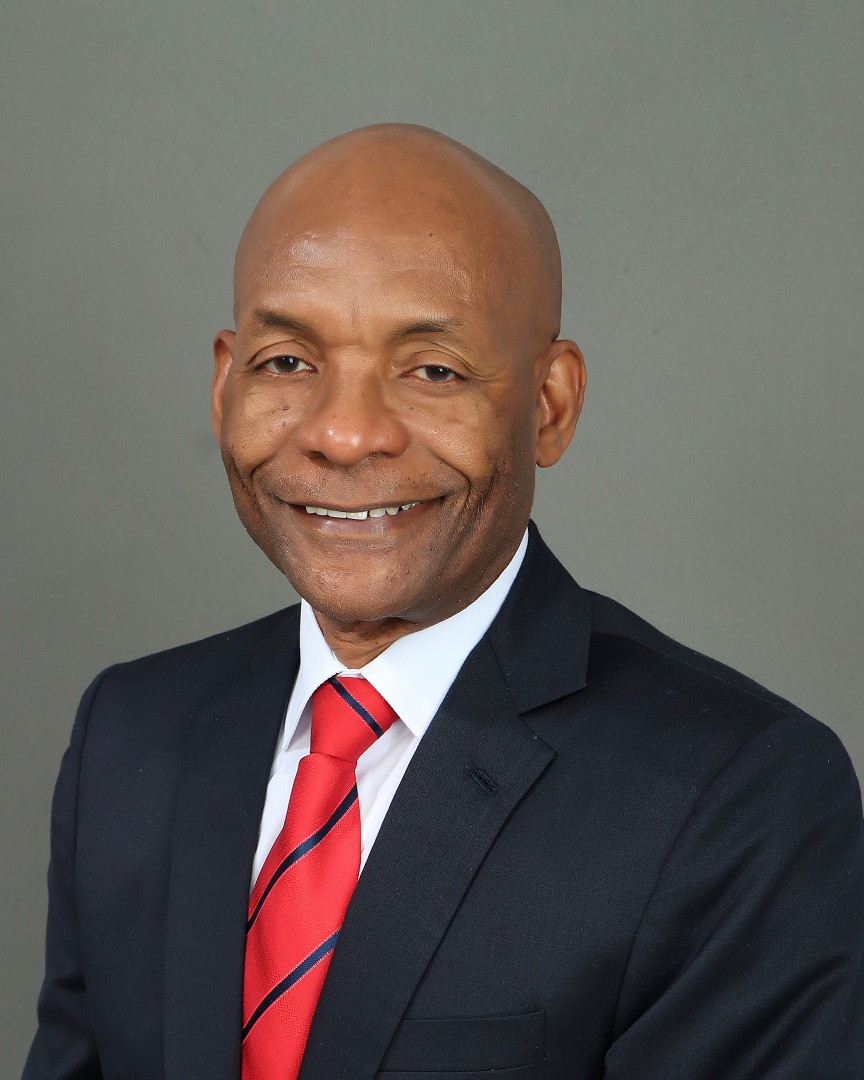 With the streamlining of the divisions within the GraceKennedy Group, Mr. Taffe assumed the role of Deputy CEO, GK Investments, on December 1, 2006.