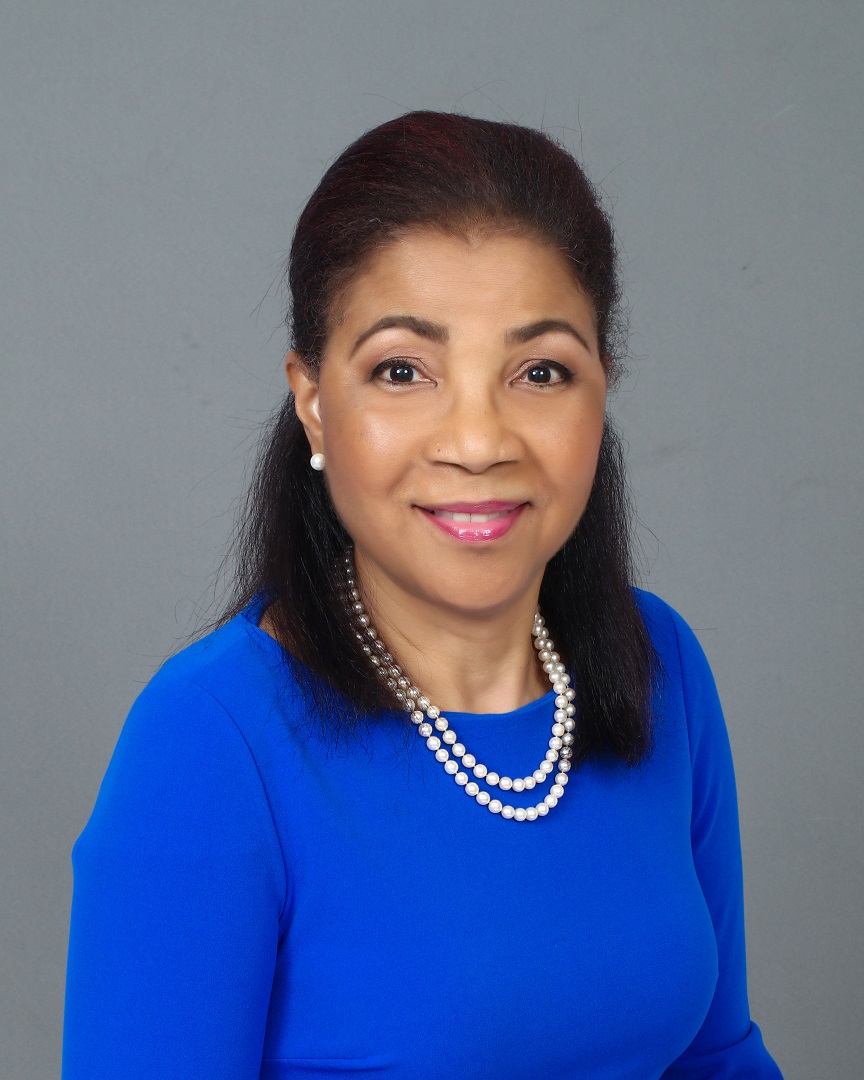 Herma McRae is an Attorney-at-Law and a former Banker. Mrs. McRae began her professional career in banking and served the National Commercial Bank (NCB) for many years, in diverse capacities including General Manager of the Credit Division.

After leaving banking she pursued her lifelong desire to study law and was called to the Jamaican Bar in 2008. Thereafter, she served as a Crown Counsel in the Commercial Affairs Division of the Attorney General’s Chambers (AGC) in Jamaica. In this position she leveraged her banking experience to advise the Government on a wide array of commercial matters. She left the AGC in 2012 to start a civil practice specializing in Commercial Law.

She holds the Legal Education Certificate from the Norman Manley Law School; LLB from the University of London; B.Sc. Management Studies and MBA Finance from the University of the West Indies; and ACIB from the Institute of Bankers (London). Mrs. McRae serves on the Legislative Review Committee of the Jamaica International Financial Services Authority (JIFSA) and is a member of the Women’s Leadership Initiative (WLI).