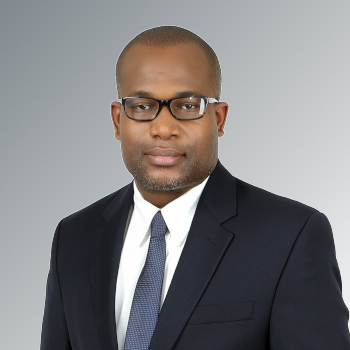 Since his first academic appointment in 2006, he has published over 50 refereed papers on economic development, small firm’s strategy and economic competitiveness in academic journals and conference proceedings. He is also the author of three books, two of which have won outstanding research awards at the UWI. In 2013 and 2015, he was awarded the prize for the most outstanding researcher in the Faculty of Social Sciences at the UWI, Mona Campus.

Mr. Willians serves on a number of Boards as Chairman, Deputy Chairman and, Director in the public and private sectors in Jamaica and the wider Caribbean region. Before joining academia in 2006, he worked as a Business Analyst in Strategy and Transformation at Cable and Wireless Jamaica. He was a Jamaica Government Exhibition Scholar, A Jamaica Flour Mills Scholar, a Lome IV Scholar and, A Commonwealth Scholar.