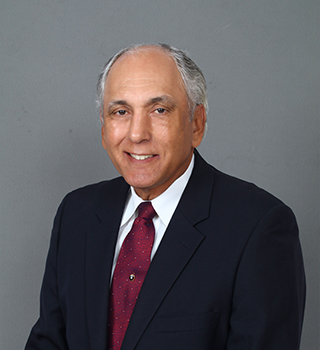 Mr. Peter Moses retired as Chairman of CitiFinance and CitiMerchant Bank and CEO of CitiBank Jamaica in March 2017 after a 42-year banking career.

Mr. Moses’ contributions to nation building have been recognized by the conferring of the national awards, Commander of the Order of Distinction (CD) and Order of Jamaica (OJ). In 2009, he was appointed to Jamaica’s Privy Council by Governor General, Sir Patrick Allen.

He currently serves on several Boards and organizations including Chairman of the Oversight Committee for the Security Agencies of the Government, Member of the Calabar High School Executive, and President of the Real Mona Football Club. . He continues in the philanthropic footsteps of previous FGB Chairmen, lending his active support to the company’s programmes for inner-city residents and youth, and to strengthening educational institutions at all levels throughout the country.